They, when they were being fattened for meat after their milking life, were very popular on the Mainland because after being on quite restricted ground on the Island, with its often not very good grass because of the salt and things like that before  proper fertilizers were involved, they would then go onto the good grass farms on the Mainland and fatten up very well. 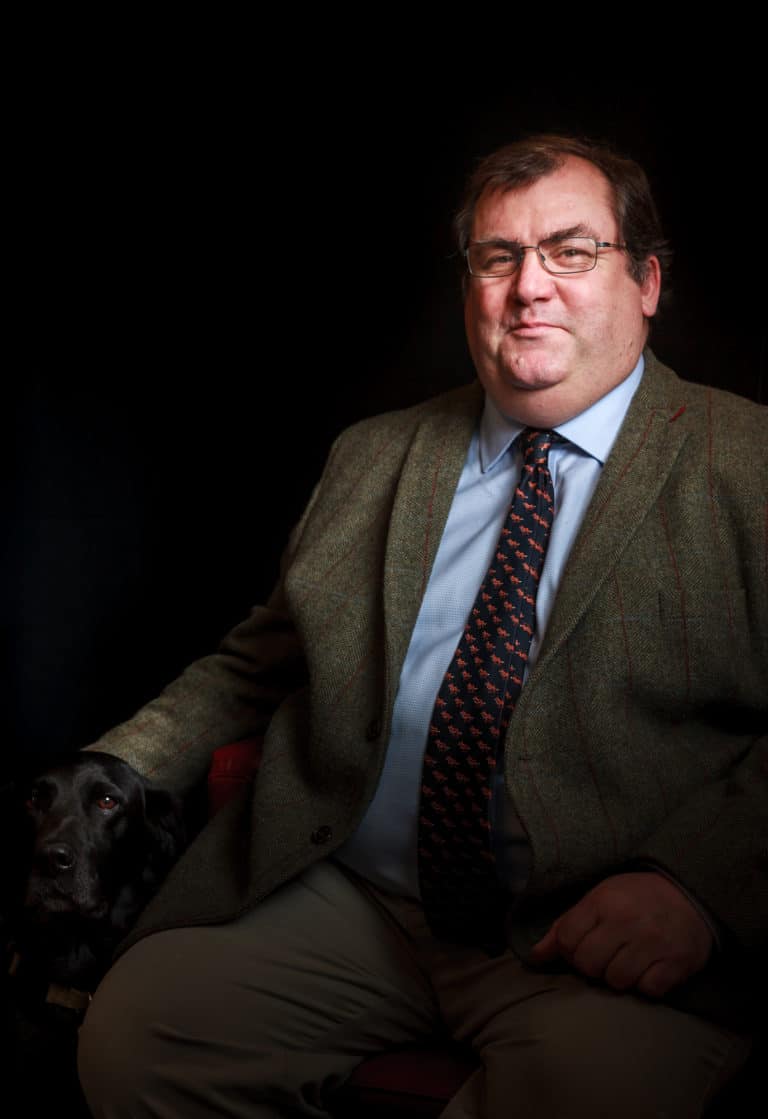 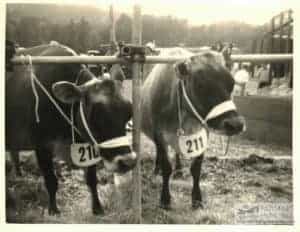