Oh yes. Well I used to keep ferrets and used to go out ferreting and of course they’re lovely rabbits for eating ‘cos they’ve got no shot in them or anything like that and the Butcher used to pay me I think 10 bob a rabbit I think it was in those days. Initially during the War, it was half a crown each.

I used to catch them and as a 12 or 13 year old, walk up the main Birmingham road, carrying a brace of rabbits and a car would pull up and, “Do you want to sell those rabbits lad?” “Yes sir.” “How much?”  “Half a crown each” “Here you are, five bob, thank you very much.”

That was my pocket money (laughs). 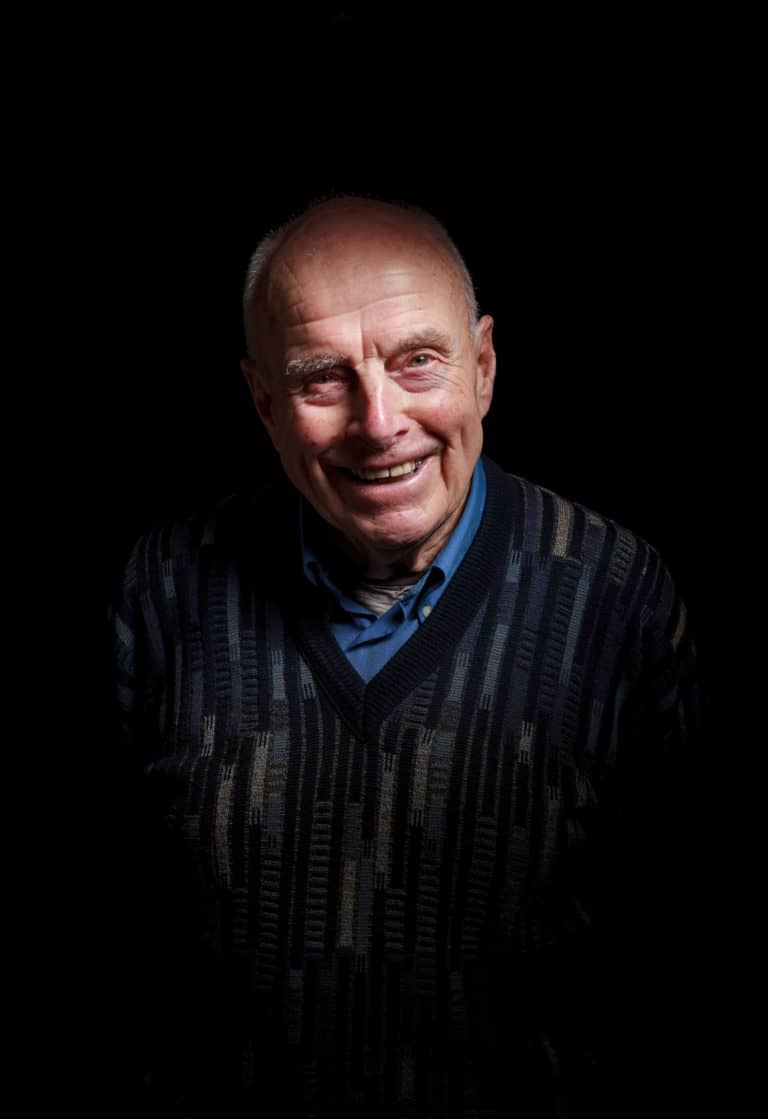