Talking of that, we used to have an elevator when we were bringing the hay in, when we were making ricks so I’m thinking back probably early ‘50’s again?

Middle ‘50’s, there was an elevator with a big belt on it. Obviously there was a motorised engine at one side to turn this thing and it had no guards on it whatsoever. We were again told not to go near it, but this belt was quite wobbly.

It looked as though it could fly off at any time and there used to be a couple of chaps on top building the rick and grandpa was definitely in charge because he’d been building ricks for quite a while, and then he used to finish  it off at the end. 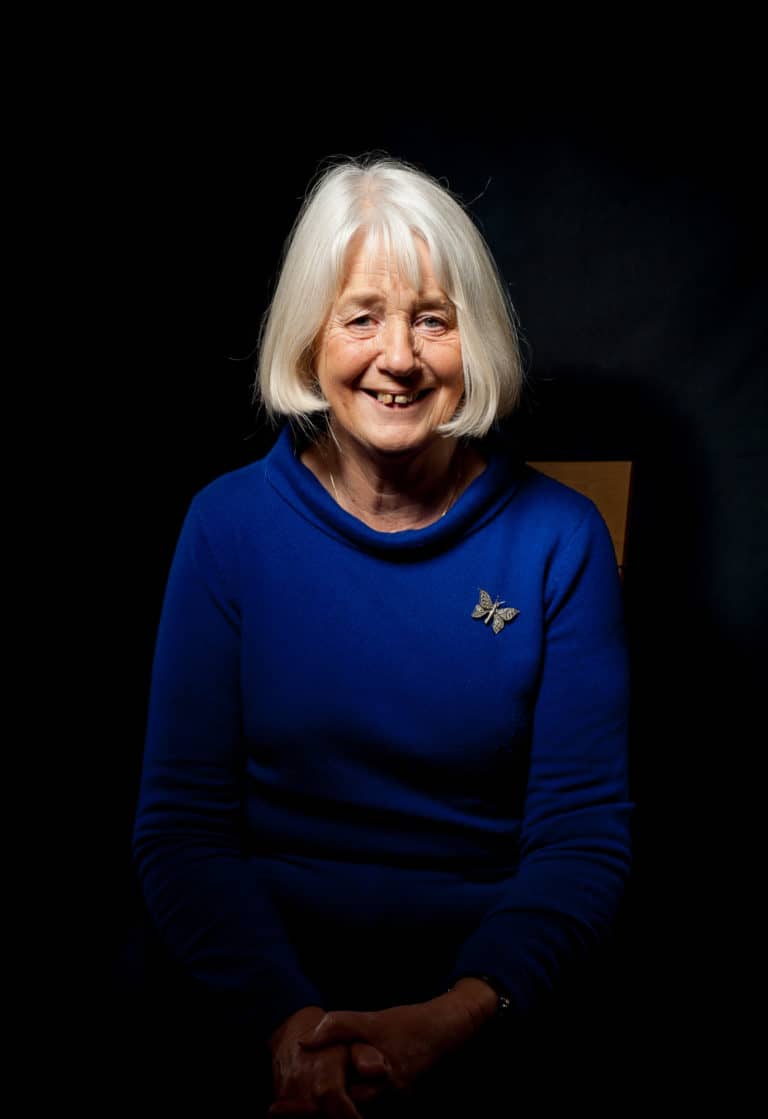 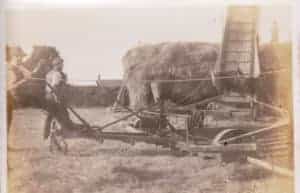